So many times I have checked in in fresh places as an international truck driver that's it made me think about the universal checklist to make a check-in service more smooth. The checklist that edu

Interview with the author of "Claus Wiesel's world of photos"

1) Tell me at what point in your career as a truck driver did you get the idea to create www.truck-pics.eu/?
I've always enjoyed taking photos, after a long break I decided to

How did the port of Rotterdam become the biggest port in Europe?

The Netherlands is such a rich and developed country with the largest container seaports in the European Union. Is a place where unlimited ambitions can become reality. One of the Rotterd

When I started working as an international truck driver, I never thought that I would transport goods for the largest online store in the world that would have its own video service - prime video.<

Extraction: you hit him with the truck :) yeah!!!

What is the point of the "Tyle Ryke: Extraction " movie? Just TRUCKER CHECK IN... must watch for every truck driver, freight forwarder, and logistics worker across the globe! Tyler Rake: Salvation - American Netflix film, directed by veteran stuntman Sam Hargrave.

There are very few movies that I feel would be appropriate to review with this trucker blog class. "Extraction" is one of those movies for me, and as an action movie, that I had watched many times.

Do not be influenced by the average movie ratings on the Internet, this is one of the best movies ever made.

Tyler Rake, played by the world-famous Chris Hemsworth, is a fearless mercenary. The major character accepts a rescue order from the son of an Indian drug lord, from the Bangladeshi dictator who controls the mafias and the military. Carrying out this deadly task in the dark underworld of arms and drug dealers borders on an impossible mission.

The work of a cameraman is a true masterpiece combined with the perfect acting of the entire cast.

After watching the movie a few times, I couldn't believe it had such low ratings on the first pages of search results. This is the best proof normal users should not believe that junk SEO reviews. Do not trust critical reviews - just check it out Yourself !!! 100 % recommend !!!

I hope the second part of the film would be about children and human traffic from Bangladesh to Europe - the United Kingdom by truck across Asia by the Swiss intercontinental ex-military mafia fat man. 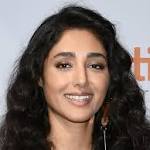 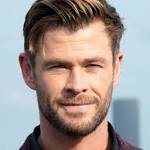 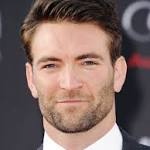 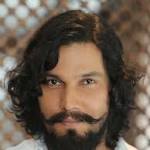 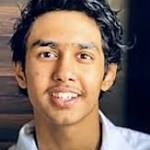 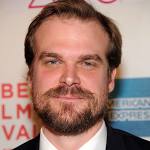 One keyword from Netflix movie Extraction